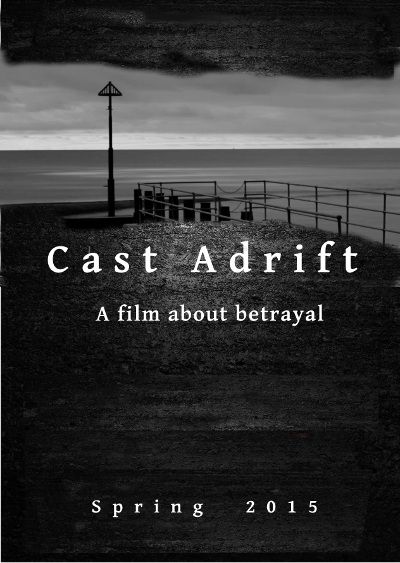 Adam J Smith and Primrose Bigwood have been confirmed as the leads for the short thriller, Cast Adrift, that is slated to begin full production in March 2015.   The supporting cast will include Beverley Hammett, Tucker Stevens and Rob Edwards.  Other parts will be taken by local actors Margaret Morgan, Caraleigh Bradley and Tom Windsor.

Cast Adrift is set around the murky dealings of a local man who is found dead in suspicious circumstances.

Writer and director, Jonathan Hirons, along with director of photography, Benjamin Hodder, will be filming at various locations in and around Seaton, East Devon. 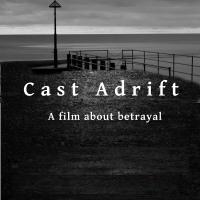